Johnathan Herzog, a self proclaimed 'mess turned Message', has a passion for sharing the Hope that is found in Christ Jesus. He is an Officer in The Salvation Army(Pastor) in Yuma Arizona(U.S.A.), and is married with one daughter. He loves Mountain Ultras, people & Jesus.


Take a moment and imagine with me that you have been handed the crown to a kingdom.
Envision yourself ruling over a vast region and given the privilege and authority to reign!
Does that sound invigorating to you?
What would you do with that power?
Would you use it for good, extending justice, mercy, and peace?
Or would you use it for evil, selfishly trying to maintain control and power at all costs?

Well, as a Christian, God designed you to reign.
That’s right, read that again – YOU were DESIGNED TO REIGN.

Genesis 1:26 shows us that God created mankind to reign.
According to Merriam-Webster, the word ‘reign’ means to “to possess or exercise sovereign power”.
That is exactly what Adam and Eve were charged with; they were granted authority to exercise sovereign power over all the animals and insects on Earth.
With that power though, came the responsibility to steward that which God had created and called good.
That’s a huge task and seems like a lot of work!
Well, in fact, work is a part of reigning.

God did not design us to be lazy.
He designed us to diligently care for that which He had created.
That takes discipline.
Look at the example of the Ant.

“Go to the ant, you sluggard; consider its ways and be wise! It has no commander, no overseer or ruler, yet it stores its provisions in summer and gathers its food at harvest”.

If you want to reign like you were designed to, you’ll have to be disciplined. Now, this is a word all rulers should be accustomed to.
It can seem like a harsh word when used in the pejorative/corrective sense, but Hebrews 12:11 (NIV) tells us that,

“No discipline seems pleasant at the time, but painful. Later, however, it produces a harvest of righteousness and peace for those who have been trained by it”.

Those who reign must learn to accept the corrective discipline of God.

Additionally, you must discern how to lovingly discipline those we are responsible for.
Are you a parent? God tells us not to spare the rod, or we’ll spoil our children (Pro 13:24).
Today, our methods of discipline may not include physical discipline, but the crux remains that undisciplined children become spoiled!
Nobody enjoys the character of a spoiled child.

With every God given right, comes a God given responsibility.
God is supreme ruler, and we are His priest as Christians.
He has genuine sovereignty.
1 Peter 2:9 tells us that we don’t have to imagine that we can reign, because God created a Kingdom of Priest for His glory, designed to worship Him, and share His special message of redemption to humanity.

So how will you reign in your community, as believers designed to reign?
I pray today that you will chose to reign as our Lord and Savior Jesus Christ did.
In His earthly ministry, He reigned with humility and served His creation, He took our collective sin debt on to the point of death on a cross.
Now, He reigns seated at the Right hand of God the Father and as Revelation 11:15 (NIV) states,

“The kingdom of the world has become the kingdom of our Lord and of His Christ; and He will reign forever and ever”.

You were designed to reign as a servant of Jesus Christ!

Our Father, who art in heaven,
hallowed be thy name;
thy kingdom come;
thy will be done;
on earth as it is in heaven.
Give us this day our daily bread.
And forgive us our trespasses,
as we forgive those who trespass against us.
And lead us not into temptation;
but deliver us from evil.
For thine is the kingdom,
the power and the glory,
for ever and ever. 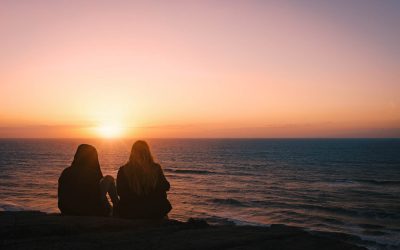 Hard Feet and a Soft Heart

“Seek first the kingdom of God and His righteousness and all these things will be added to you” (Matt 6:33).

Hard feet and soft hearts develop when we walk in God’s priorities and His gospel message. 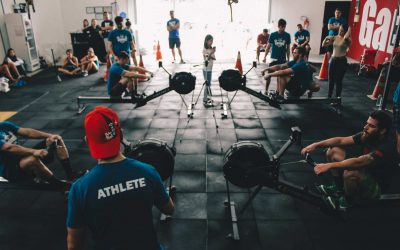 An athlete in training and a coach knows that there will be plenty of self-sacrifice when training and coaching in their sport.
If we desire to advance and perform well, wise decisions, prioritization and following a plan will set the stage for success.
This is true if we desire to follow Jesus and do what matters most. 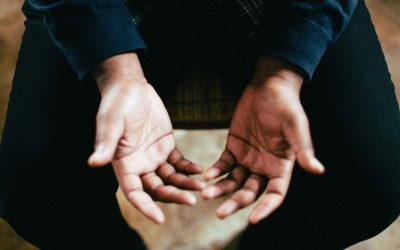 Prayer is not so much getting our way as it is aligning to His.
This may not be what you want to hear, but it just is.