Run to the Cross – Weekly Devotional

The Road to Easter begins here.

In this season of Lent, as we spiritually prepare for Easter, let us come together as a Kingdom community for a 5 weeks dedicated consecration (14 March – 17 April).
We were all once lost, blinded and wretched souls, conforming to this world.
Thankfully, Christ, through His journey to the Cross, redeemed humanity so that we all can be made alive in Christ.

1 Peter 2:21-25 MSG
“This is the kind of life you’ve been invited into, the kind of life Christ lived. He suffered everything that came his way so you would know that it could be done, and also know how to do it, step-by-step. He never did one thing wrong, Not once said anything amiss. They called him every name in the book and he said nothing back. He suffered in silence, content to let God set things right. He used his servant body to carry our sins to the Cross so we could be rid of sin, free to live the right way. His wounds became your healing. You were lost sheep with no idea who you were or where you were going. Now you’re named and kept for good by the Shepherd of your souls.

Christ was obedient to carry our sins all the way to the Cross, modeled for us so that we can follow His footsteps, to live righteously, in the world, but not of the world.
Christ brought us together through His death on the Cross (Ephesians 2:16), so let us ‘Run to the Cross’ together this season as we set aside time intentionally for spiritual discipline and reflection on the Cross, on Jesus Christ – to consider His Crucifixion, His Resurrection, His Obedience, His Sacrifice and Salvation for All! 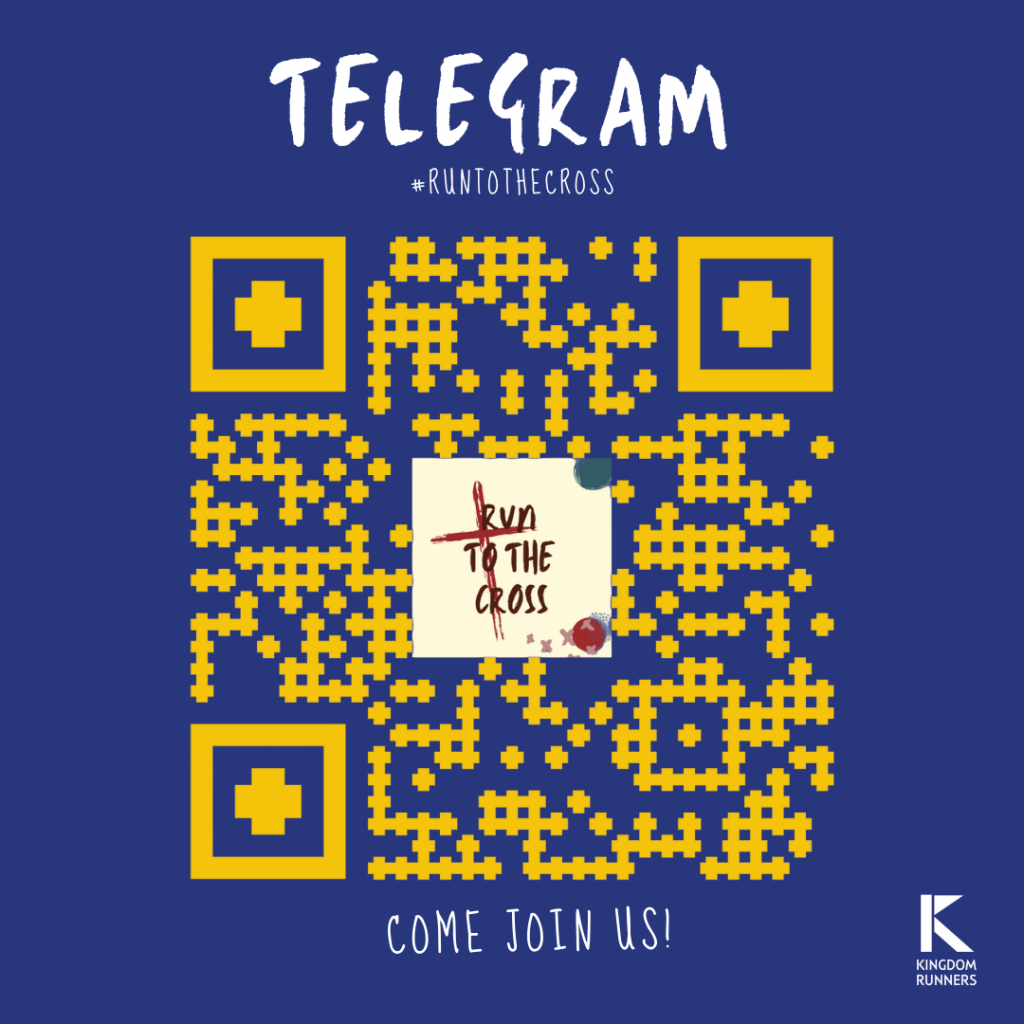 For those who wish to go on this journey together, join us on the “Telegram Chat” created for this initiative.
Scan the QR code or click on the link below:
https://t.me/+3yxhkBbiEbZhMGY1 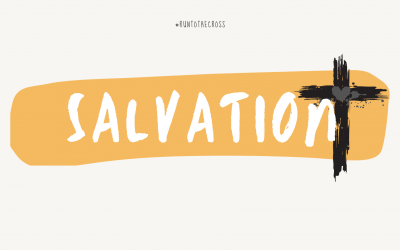 Run to the Cross: Week 5

How many of us truly understand what salvation means? In our Christian faith, our salvation journey begins even before we became Christians. 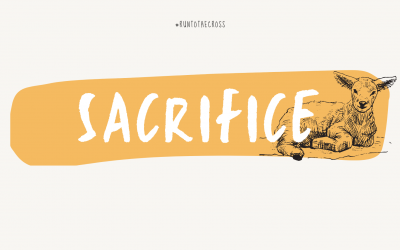 Run to the Cross: Week 4

Life becomes a little more complicated as we follow Christ. While we promise to obey Him, the test comes when difficult situations arise. 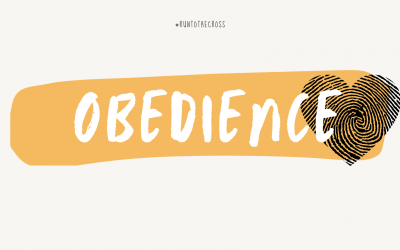 Run to the Cross: Week 3

Life becomes a little more complicated as we follow Christ. While we promise to obey Him, the test comes when difficult situations arise. 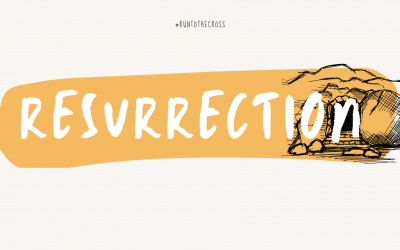 Run to the Cross: Week 2

1 Peter 1:3-5“Blessed be the God and Father of our Lord Jesus Christ! According to his great mercy, he has... 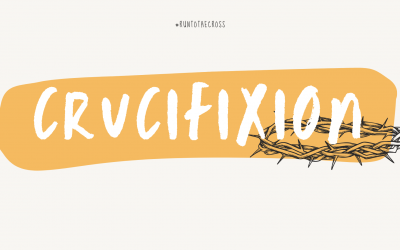 Run to the Cross: Week 1

Philippians 1:21 For to me, to live is Christ and to die is gain. Romans 6:6 We know that our old self was crucified... 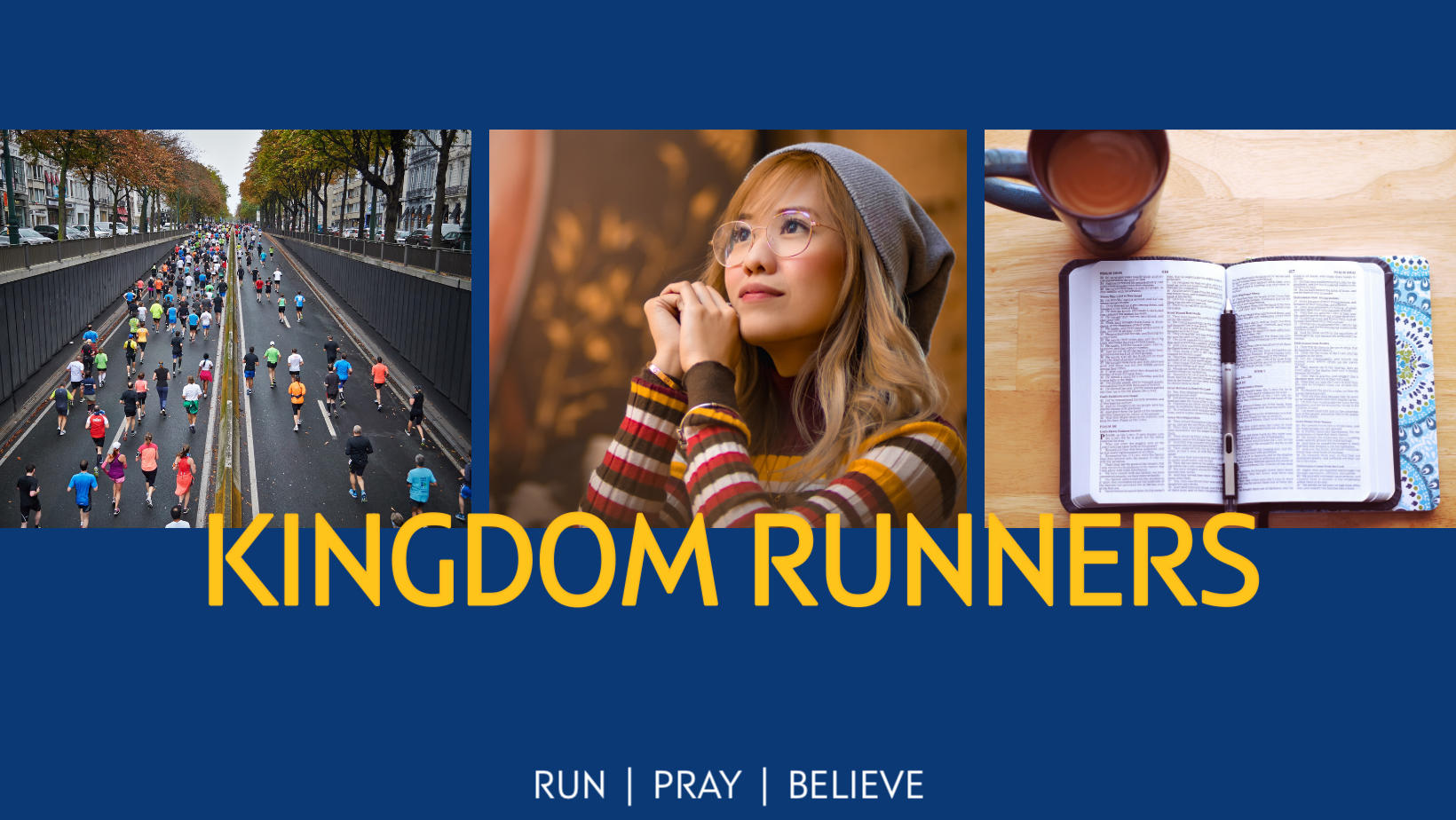 Join our Facebook Group, “Kingdom Runners Community” to share and be encouraged by each other’s prayer runs posts